It’s now official! Fidget toys aren’t just a “toy”, in the conventional sense of the word, but a health and wellness device – much like barbells and the handgrip. But they’re much more than boring device that forces you to exercise. In fact, Fidget toys, like the push bubble, are so cute, cuddly and cool, that everyone, from 9 to 99 seems to fall in love with them. Back, a couple of years ago, when Fidget toys pop it first hit the toy scene, there was such a rush that these cute “devices” quickly flew off the shelves. One leading online publication pointed out how they went from being a toy to a “national phenom!”.

In case 2017 was the first time you ever heard about “fidgeting” being equated with “toys”, then you’ve probably never caught yourself in a stressful position – ever! Remember how people twirl their hair when they are nervous? Have you ever seen someone – perhaps during a test or in preparation for a major exam – click their ball-point pens repeatedly? And then, there are people who you catch subconsciously popping packing bubble wrap when talking on the phone?

And how about people that drum or drub their fingers on a desk or counter as they wait anxiously to be served? And here’s the classic one that we all can relate to: Remember how you’d bite the ends of pencils while listening to a teacher speak? Well, you probably did the same in college, and probably still do it during tense meetings and presentations with your boss, colleagues or difficult clients.

Well…guess what they’re all doing? You guessed it: They’re all fidgeting!

Different people express nervousness and stress in different ways. And various people function optimally under different levels of stimulus. For instance, some people can’t work unless they have music to listen to. Others can’t function unless there’s absolute quiet. It’s the same with focus and concentration. Many among us like to focus on a task with undivided attention. But a vast majority of people like using props to play with – like Fidget toys pop it – while they work through a challenge.

It’s true: Fidget Toys have taken fidgeting to a whole new level beyond a lock of hair or a boring ball-point pen. However, they essentially serve the same purpose. They’re re-directing nervous energy into something that’s physical and that you can touch and feel. And that’s what most Fidget Toy pop it users love about these amazing devices.

Why young and old fall in love with them?

So, what’s the real reason that so many people, young and old, fall in love with Fidget Toys pop it once they start using them? Well, there’s a psychological reason for that love affair with Fidget Toys – and it may sound counterintuitive and paradoxical. Here’s the confusing part about these toys that’s based on how our brain works: Fidget Toys pop it help us – both adults and kids – focus by distracting us! Still not clear? Let’s explain.

Now, there’s a concept that someone can really fall in love with – if only it was easy to understand. And it really is! You see, when kids and adults are focusing hard on a challenge or a task, they tend to get stressed and anxious. The more they concentrate on the task at hand – like working on a school essay or solving a complex production issue at work, the more stressed their brains get. So, where do Fidget Toys pop it fit in with this scenario?

Well, psychology teaches us that, when faced with a challenging task, our mind sometime needs a break so it can step back, relax for a while, and then refocus on the task once more. And that’s exactly how Fidget Toys pop it work. They distract the brain and give it some reprieve from the challenging task it’s been working on. That’s why people love it! 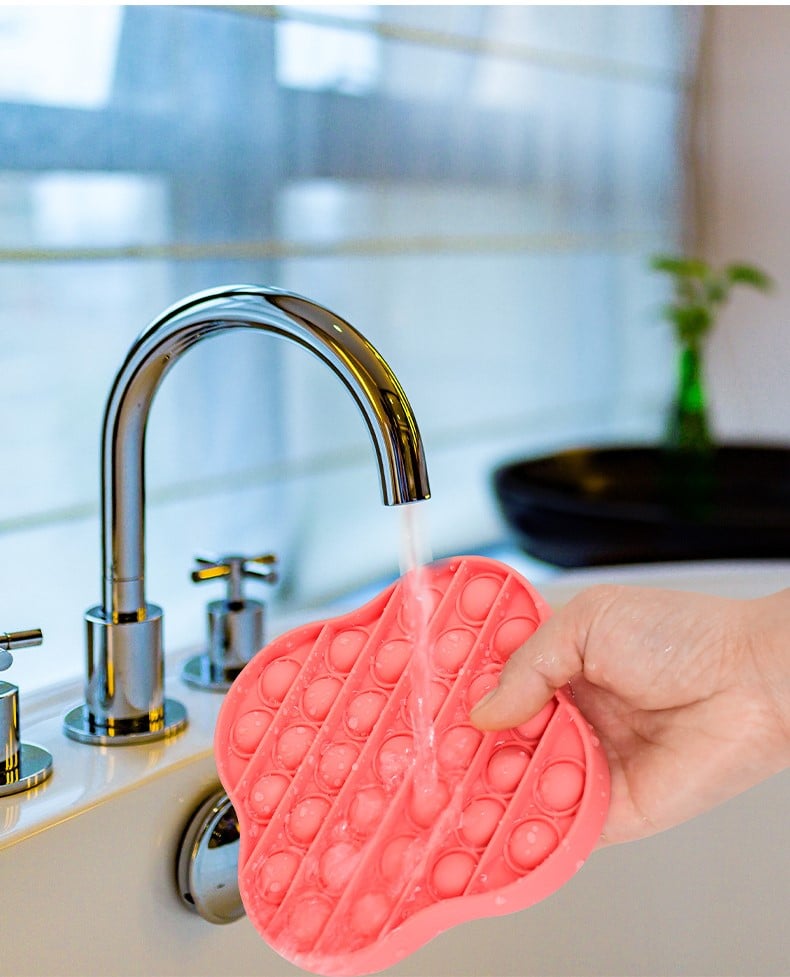 While that’s the underlying psychological reason to love these amazing toys, there are plenty of real-world reasons why people fall in love with these amazing toy-devices. Some of these reasons explain why kids love these toys, and others explain the love affair between Fidget Toys pop it and adults. Here are the top-10 reasons why anyone that uses a Fidget Toy falls in love with them:

And, with so many versions and variants of Fidget Toys pop it, like Spin Wheels, Stress Balls, Squeeze Toys and Pressing Bubbles, there’s something for every type of Fidgeter. And there’s yet another reason that people love these toys. No matter what your mood is, and now matter how you like to fidget when focusing, you’ll always find a toy that works for you!

So, what’s not to love about a toy, that’s really more than a traditional definition of a “toy”? What’s not to like about a toy, which intended to serve a playful purpose, but quickly evolved into a health, fitness and wellness device? The immense popularity of these so-called toys, and their extraordinary benefits on health and wellness, have made many in the academic world refer to them as “Fidget Tools”, not toys, for classroom use. That’s because they’re as loveable and likeable today, as they were when they first appeared on the scene, and they continue helping kids (and adults too!) focus and have fun. 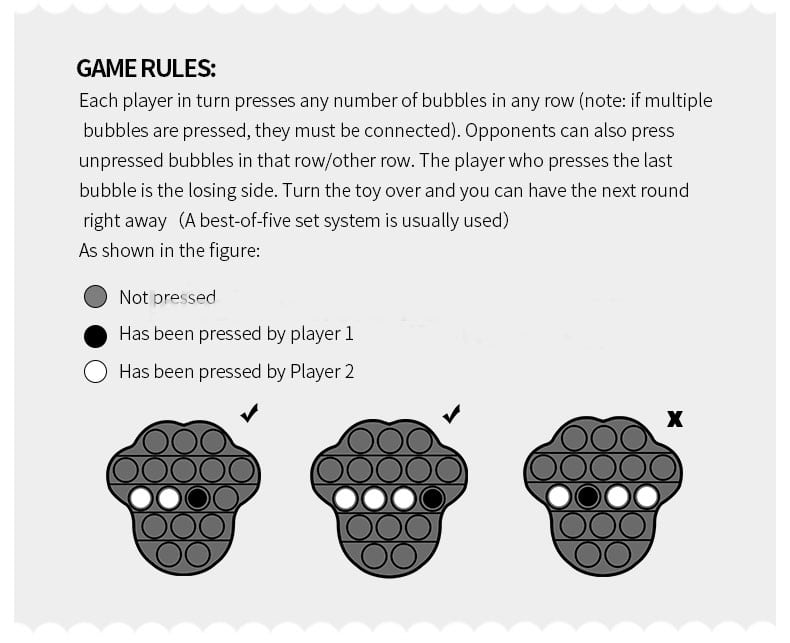 Not a passing fad!

Thankfully, Fidget Toys are no longer just a passing fad, but are here to stay! Many corporate gift-giving programs include Fidget toys pop it as part of their marketing and sales promotion programs. For instance, if you run a day-care center or a school for young kids, it would make great sense to customize a Fidget Toy as a give-away to students, parents and prospective students and their families.

Because Fidget Toys pop it aren’t a fad anymore, but a really functional toy, companies can easily use them to promote their businesses. You could work with a custom gift manufacturing company, like OYI Gifts, to produce a Fidget Toy that mirrors your flagship product or company logo. With extensive customization ability, and no minimum-order requirement, these toys form the perfect corporate gift.

Since the toy is likely to be used for many years to come, thanks to its amazing popularity, it’s a good idea to have your custom gift-maker add your marketing message, contact details and company messaging to each toy.